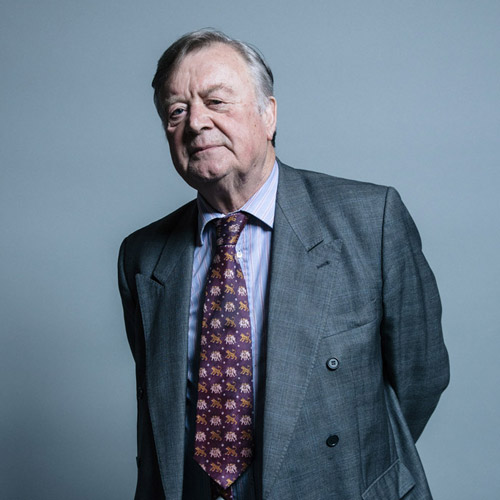 We were given permission for the first time in the history of Parliament to set up a studio in the House of Commons. Over the course of 3 days after… 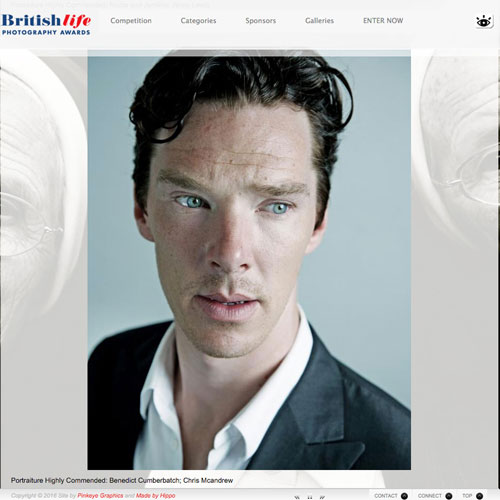 No cigar but had 5 images Highly Commended, Charlotte Rampling, Grayson Perry, Benedict Cumberbatch, Tinie Tempah and Jeremy Deller. All up on the walls of The Mall Galleries, so not… 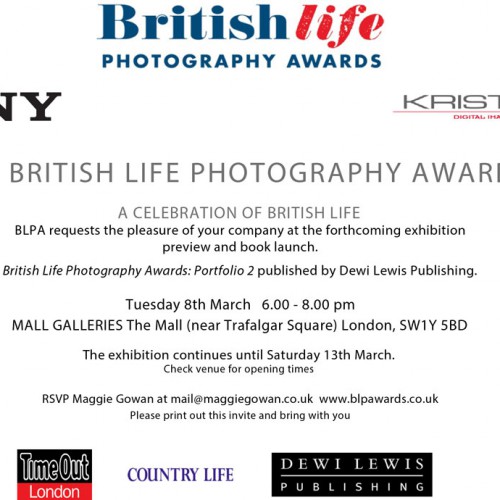 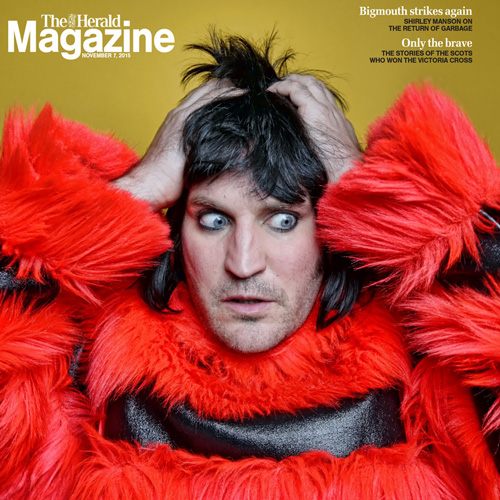 My shoot with Noel for The Herald Magazine 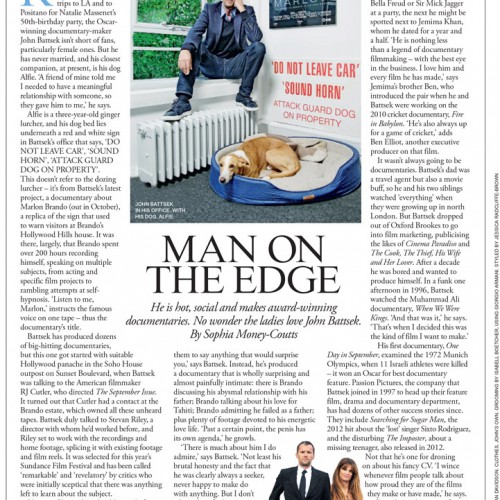 My shoot with John Battsek for Tatler which hits the shelves this week. Accompanied by his lovely lurcher Alfie. His new doc about Brando is out this month. 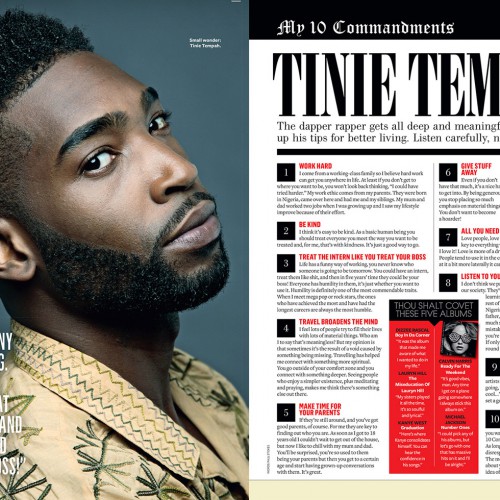 My 10 Commandments – Tinie Tempah in Q Magazine. The dapper rapper gets all deep and meaningful as he serves up his tips for better living. 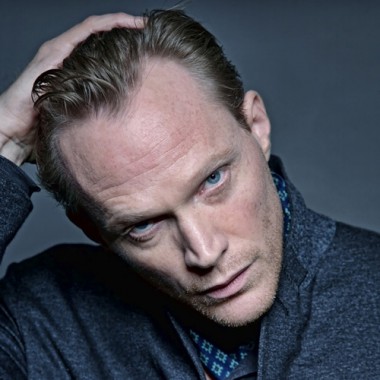 When the new Avengers movie juggernaut came in to London town I had the pleasure of shooting Paul Bettany. He also has a son called Stellan which was a first for… 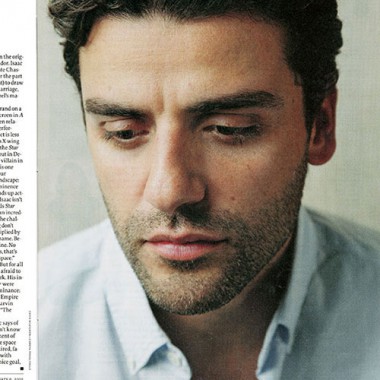 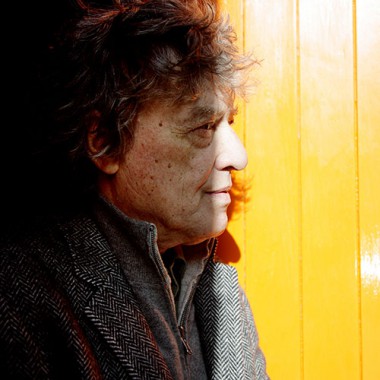 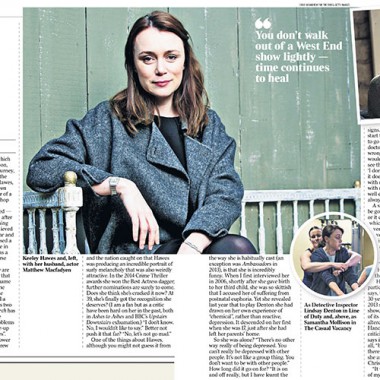 A shoot I did with the fantastic Keeley Hawes in todays Times T2 for Andrew Billen’s interview, in a garden centre ! 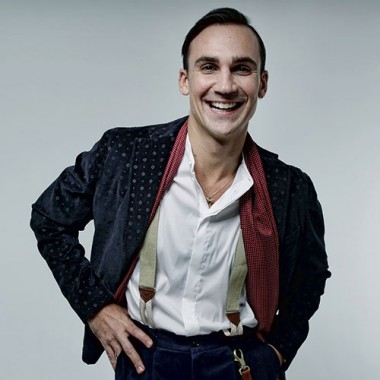 A sneak peak at a shoot with the rather dapper Henry Lloyd Hughes shot at Holborn Studios with Henry’s Spotify playlist booming out. He’s got good taste in music so…

Well here it is folks ! It’s only taken a year to get this thing live, not bad for me… Massive thanks has to go to Graham McDonnell who’s turned…